Glaciers: The Politics of Ice 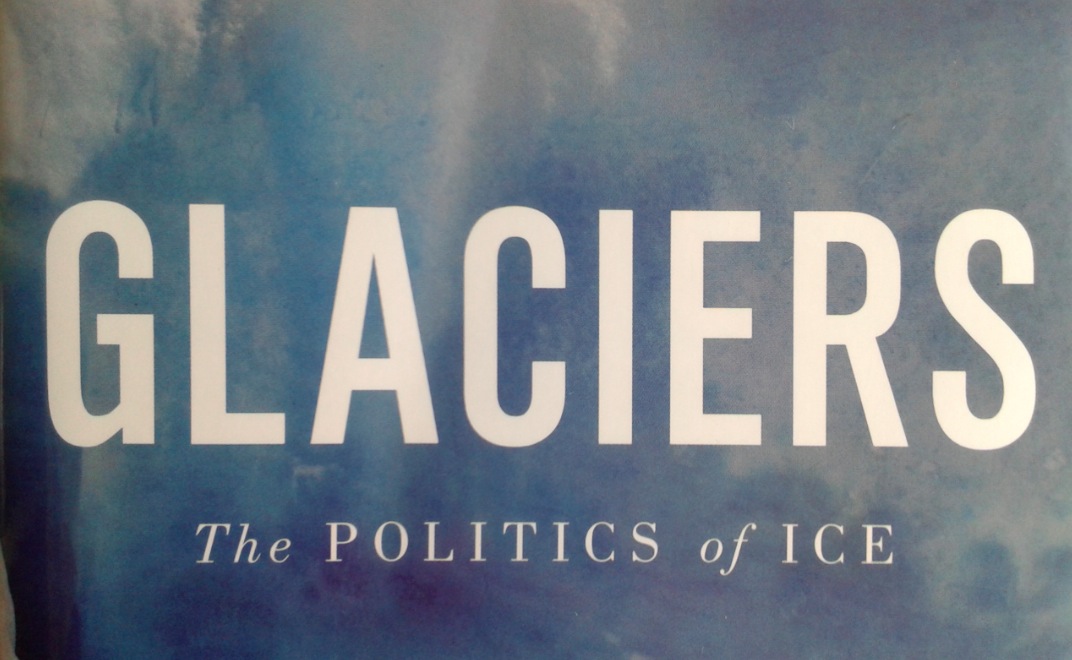