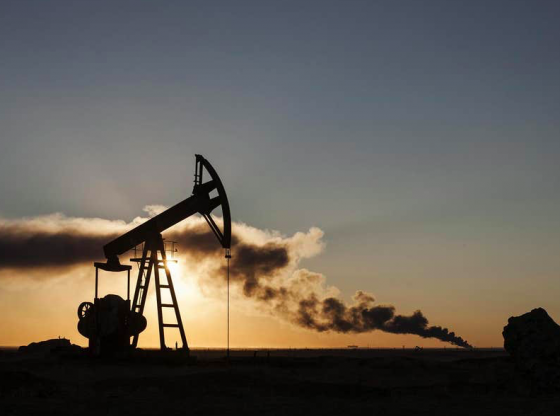 GENEVA (17 September 2019) – UN human rights experts call for an end to society’s addiction to fossil fuels ahead of the Climate Action Summit in New York on 23 September 2019. They issue the following statement:

“Burning coal, oil, and gas produce the vast majority of human-caused greenhouse gas emissions, resulting in the global climate emergency that endangers human rights in every region of the planet.

“Twenty-seven years after all States committed to tackling the challenge of climate change through the United Nations Framework Convention on Climate Change, the share of the world’s energy provided by fossil fuels remains unchanged at 81 percent. Since 1990, global energy consumption has grown 57 percent, with coal consumption up 68 percent, oil use up 36 percent and natural gas use up 82 percent.

Among the human rights being threatened and violated by climate change are the rights to life, health, food, water and sanitation, a healthy environment, an adequate standard of living, housing, property, self-determination, development and culture.

While fossil fuels have made an enormous contribution to economic prosperity, the environmental and social costs of their use are staggering. Millions of people die prematurely each year because of air pollution, while billions of people are adversely affected by the Earth’s changing climate.

In its latest report, the Intergovernmental Panel on Climate Change stated that ‘limiting global warming to 1.5°C would require rapid, far-reaching, and unprecedented changes in all aspects of society’. To meet the 1.5°C target set by the Paris Agreement and limit the damage to human rights, urgent and effective actions must be implemented immediately to reduce greenhouse gas emissions by 45 percent by 2030, phase out unabated fossil fuel burning by the middle of the century, and reverse deforestation.

In addition, indigenous peoples’ knowledge may prove essential to curb the effects of climate change: their ancestral knowledge and leadership, which have maintained many of humanity’s forests, biodiversity and other resources, must be preserved. It is therefore crucial indigenous peoples’ rights be protected, including their right to freely and fully participate in shaping policy decisions, in particular regarding hydroelectric, wind or other projects which may be developed on their traditional homelands with the goal of reducing fossil fuels.

To empower and protect vulnerable populations requires mobilizing at least $100 billion in annual adaptation funding to assist low-income countries, and establishing a new fund, financed by an air passenger travel levy, to support small island developing States and least developed countries in addressing loss and damage caused by climate change. Wealthy countries and other large emitters must lead these efforts and provide the majority of the requisite financing.

Meeting the Paris Agreement target of 1.5°C could save millions of lives every year, providing trillions of dollars in health and environmental benefits. Replacing fossil fuels with renewable energy, energy storage and energy efficiency would create unprecedented economic opportunities. Measures must also be put in place to ensure a just transition, such as re-training and educational opportunities for workers in the coal, oil and gas industries.

A safe climate is a vital element of the right to a healthy environment and is absolutely essential to human life and well-being. In today’s global climate emergency, meeting the obligations to respect, protect and fulfil human rights could help to spur the transformative changes that are so urgently required.”

Special Rapporteurs and Working Groups are part of what is known as the Special Procedures of the Human Rights Council. Special Procedures, the largest body of independent experts in the UN Human Rights system, is the general name of the Council’s independent fact-finding and monitoring mechanisms that address either specific country situations or thematic issues in all parts of the world. Special Procedures experts work on a voluntary basis; they are not UN staff and do not receive a salary for their work. They are independent from any government or organization and serve in their individual capacity.

Report of the Special Rapporteur on the issue of human rights obligations relating to the enjoyment of a safe, clean, healthy and sustainable environment on the right to a safe climate