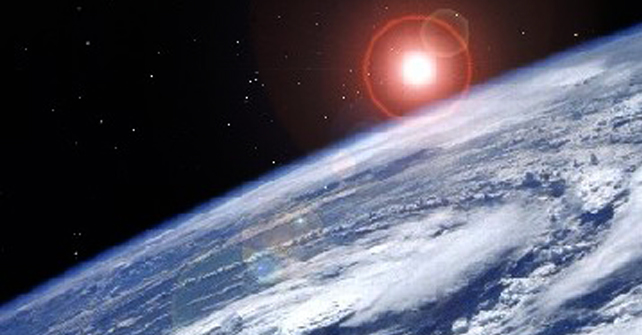 The network will coordinate local and regional actions and strategies for reducing these climactic precursors with the goal of mitigating climate change and improving air quality.

The decision to create the Latin American Network for the Reduction of Short-Lived Climate Pollutants, or RACC for its Spanish acronym, comes in response to the voluntary  commitments ofRio+20. The network is comprised of Latin American civil societies with capacity for influencing public policies nationally, regionally and globally.

Short-lived climate pollutants are those that remain in the atmosphere for a maximum of 15 years.

“This is a great opportunity to increase awareness and action on these climate pollutants that not only have a notable influence on the warming of Earth but the elimination of which provides important benefits for public health and air quality in areas where the measures are adopted,” said Romina Picolotti, president of the Center for Human Rights and Environment (CEDHA).

The RACC will focus on the reduction of black carbon, methane, ground-level ozone and hydrofluorocarbons (HFCs).

The control and mitigation of these short-lived pollutants can:

The goals of the RACC include promoting public policies to control and monitor short-lived climate pollutants; strengthening the efforts of each of the network’s organizations at the local, regional and global level; promoting the interchange of experiences and strategies to influence public policies in this realm; and coordinating a regional strategy on short-lived climate pollutants.

“Through the RACC we hope to work with governments to find and implement effective solutions as soon as possible, for the good of the planet and people’s health,” saidAstrid PuentesRiaño, co-director of the Interamerican Association for Environmental Defense (AIDA). “Many of these solutions already exist and all that is needed is the political willingness of our governments to put them into practice.”

GustavoAlanís, director of theMexicanCenterof Environmental Law (CEMDA), said the RACC will help strengthen the legal and institutional framework for fighting climate change. While Mexico, for instance, has enacted a general law on climate change, he said more work is needed “on the public policy level for the reduction of these pollutants such as by distributing clean fuels to help reduce the emission of black carbon from the dirty diesel that is consumed widely around the country despite its negative impact on public health.”

CEDHA will coordinate RACC for the first three years. Its members are ISSRC, IEMA, IDEA, AIDA, CEMDA and CEDHA.