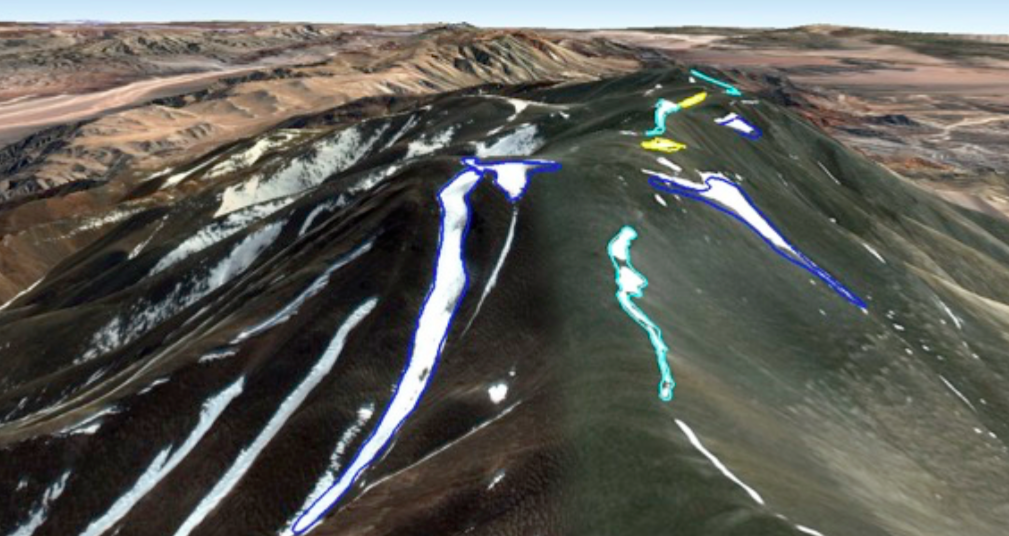 [photo: glaciers of the Famatina Mountains contribute water to the Chilecito and Famatina communities of La Rioja Province – Argentina]

January 28, 2017 – The Florida-based Center for Human Rights and Environment published today a guideline document in very simple terms, to help explain in simple language, the significance of the glacier inventory published recently by the Argentine Glacier Institute (the IANIGLA), in which glaciers, rock glaciers and periglacial environments were registered. This is a conflictive area of Argentina, pitting local government representatives wanting to promote large-scale mining against local communities, set on keeping mining away from the area.

Some of the main conclusions of CHRE’s report: