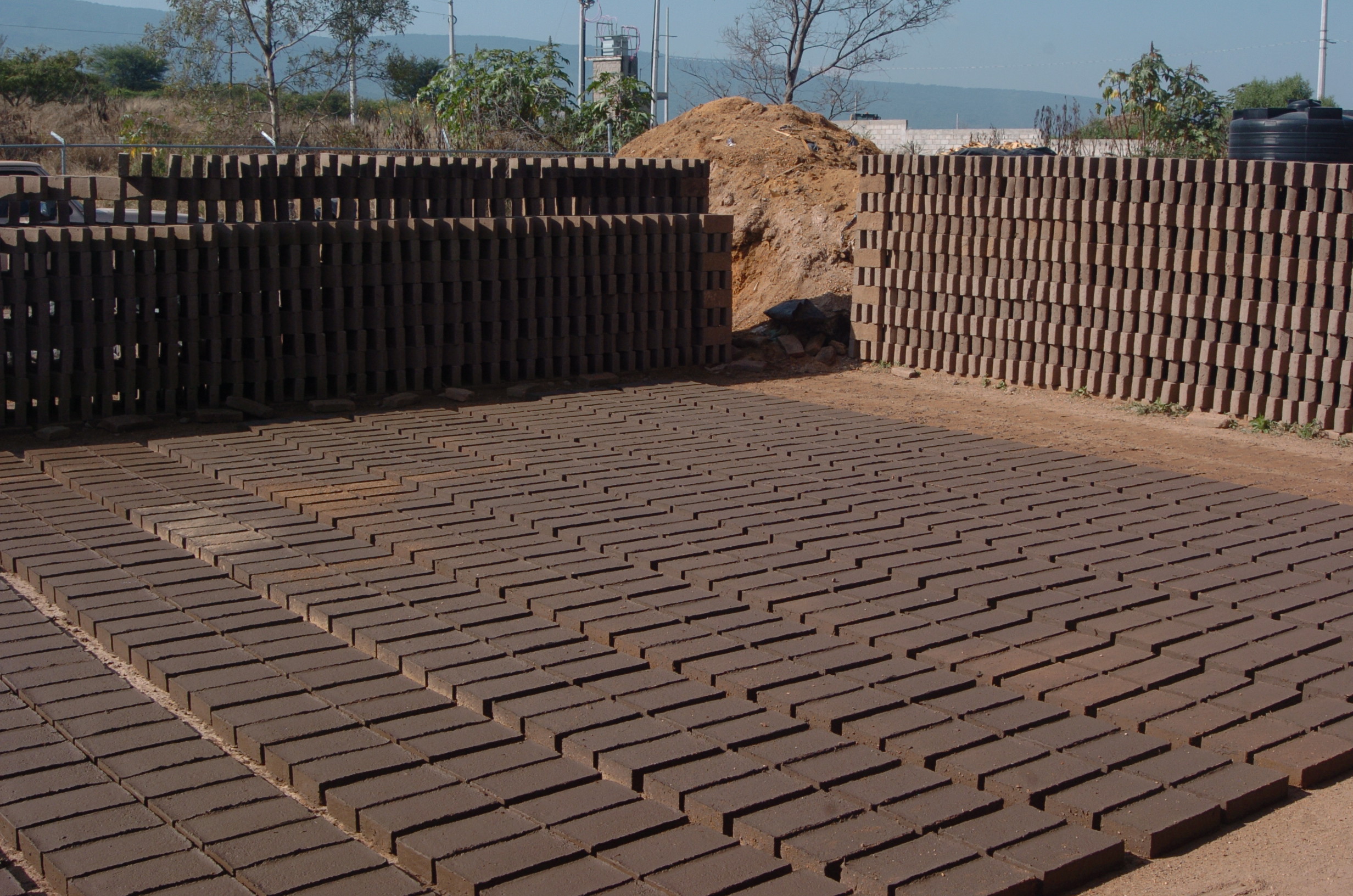 Tlaquepaque Jalisco, Mexico –  October 20th, 2017. The third annual meeting of the Policy Advisory Network for Latin America on Clean Brick Production (PAN LAC) concluded today in Jalisco Mexico. Over one hundred participants, from Mexico, and across the Latin American region came together in Mexico’s Jalisco State to discuss the state of brick production across the Americas.

In Mexico, as in much of the Latin American region, artisanal brick production is a significant industrial sector, and accounts for much of the country’s unwelcome black carbon emissions. Mired in poverty and marginality, Mexico’s traditional brick producers make up a significant portion of the country’s brick manufacturers. Reliance on firewood for burning, and oftentimes utilizing trash, including discarded automobile tires or any other fuel source including dangerous waste, brick production is an important contributor to Mexico’s climate change causing emissions sources, and has become a target of the country’s federal agency charged with cracking down on polluters.

Artisanal brick manufacturers, producing much of the country’s solid bricks used in residential construction, rely on antiquated methods to produce bricks. Artisanal bricks are molded  by hand from clay extracted from outlying urban areas. These are prepared to size and lain out to dry. After a week under the sun, and hardened to the point of resisting light handling, bricks are piled into cubical structures measuring some 10 x 10 x 10 ft. These are what are known colloquially as “brick ovens”. Spaces are left underneath the cubical brick pile to stash wood pieces gathered from industrial waste or from firewood bought in the open market. The raw brick pile is then lit afire, and burns for up to two or three days, reaching temperatures nearing 1000 degrees centigrade, emitting all throughout, black and white smoke throughout the burning process, until the bricks are effectively “cooked” hard. Black smoke is an indicator of highly inefficient burning, releasing toxic fumes, including black carbon into the atmosphere. While white smoke is better than black in terms of efficiency, modern industrial brick ovens rarely emit any smoke at all, and thus raise the flag on artisanal kilns, that even in the best of circumstances, producing bricks in the traditional format, is slated for termination.

Eliminating artisanal bricks from industry, however, since many thousands of families depend on traditional brick production for their livelihoods. If industrial production would fully replace artisanal brick makers, thousands of households would be left unemployed, placing an even greater strain on local economies across the region. As many of the actors present at the gathering observed, the artisanal brick sector problem is more than just an industrial or climate change problem, it’s a social issue that must be addressed on many levels.

Artisanal brick manufacturers are typically marginal, informal, and extremely poor, living on the fringes of a society that is no longer tolerant of their by-product, black, ugly smoke. It’s common to see children working at the kiln sites. Labor codes are hardly respected, and in most places, one will witness workers and neighbors exposed to the harshest of atmospheric conditions. A modern industry brick kiln, operating with only a handful of employees, produces more than many dozens of families, and while it resolves the contamination problem, increases unemployment and brings other socia strains for individual and family enterprises that are unable to find productive work.

The Policy Advisory Network for Latin America on Clean Brick Production (known commonly as PAN LAC), coordinated by the Center for Human Rights and Environment (CHRE), is an initiative of the United Nation’s Environmental Program’s, Climate and Clean Air Coalition (CCAC), and aims to introduce governments and specifically policy makers to evolving technologies, strategies and other ideas to tackle the challenges and inefficiencies of traditional brick production. Some of the reforms the CCAC and the PAN LAC promote are modification to clay mixing to achieve a more stable clay, the addition of air to the burning process which increases heat and lowers the amount of fuel (wood) needed, changes to the oven design to contain heat, and the recuperation of heat from the burning process channeling it to drying areas, as well as a number of management practices that can also improve the bottom line, reduce waste and contamination.  PAN LAC and the CCAC are also working to improve working conditions at brick kiln sites, eliminating child labor and reducing the social impacts of the sector.